Editor’s Note: The NodeFly app is tested below. Note that StrongLoop has integrated and expanded this monitoring application as StrongAgent. Read all about it in our _Getting Started _page for the most current instructions.__

In our previous post we looked at deployment and configuration of several different Node.js PaaS providers. Here’s the summary table:

NodeFly for reporting the performance of Node apps, and a few simple tools for stress testing.

So you’re sending your first real Node.js app into production. Nervous? You should be. Not because Node isn’t ready, but because you haven’t yet established a history of gotchas and lessons learned. Are there uncaught exceptions? Did you unknowingly write a blocking function somewhere that will only come back to bite you when your app hits the front page of Hacker News? 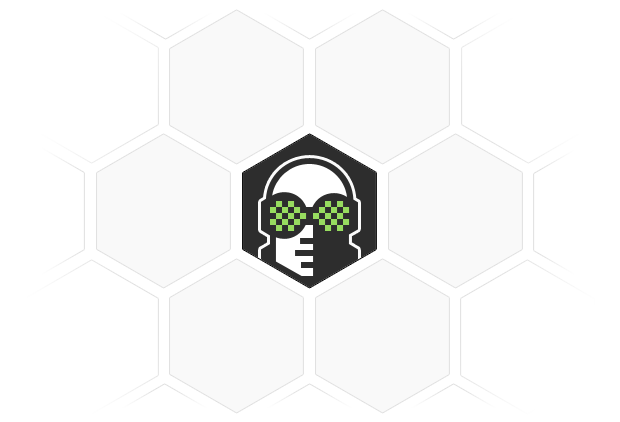 Signing up for an account is really simple. After that, we just install via npm:

and then add a block like this to our app code before any other require statements:

And when they say “This must be the first require before you load any modules. Otherwise you will not see data reported” they mean it. I started by first loading nconf so that I could use a familiar way of putting the NodeFly config info in and external file. Sure enough, no data reported.

Also note that the second parameter of that profile method is in fact an Array. I got stuck on that during my first attempt. It allows you to also include a hostname and a process number, e.g.

So let’s start with a simple app that runs the fibonacci sequence for a variable number of iterations.

There is of course no reason why you need to use tools written in Node to test Node apps. Nevertheless, here are a couple simple ones I found by digging through npm

zanchin/node-http-perf is a tool with a familiar CLI:

That will send a total of 10 requests to example.com, 5 at a time.

doubaokun/node-ab has an even simpler command:

While running, it increases the number of requests by 100 more per second until less than 99% of requests are returned.

Mike Pennisi of bocoup has a great three-part write up of his experience stress-testing a realtime Node.js app. His focus was primarily on testing socket.io performance. In the process, he created a fork of Bees with Machine Guns that’s worth checking out if you’re looking to do some serious distributed stress testing.

How the PaaS Providers Stack Up

With our sample app deployed on many different Node PaaS hosts, now we can run some of these simple tests and take a look at our NodeFly dashboard to get some insights on performance. I’ll be running `nab` to get a basic sense of how a traffic spike is handled. We’ll follow that with a single request to `/block/42` to see how the CPU holds up.

Please take these results with a grain of salt– this is not a real-world app. Also note that we’re only testing the entry level setup. It’s very likely that scaling each service up a notch would dramatically alter the results!

To set a baseline, here are the results from an AWS “micro” instance with a fresh installation of Node 0.10.12:

We asked the OpenShift team what was behind the slow curl response, and here’s what they said:

“One reason is that our node.js cartridge is still using 0.6.20. I tested versions 0.8.9 and later and verified that they are about 30% faster, so the nodejs-custom-version quickstart […] would make a big difference for you. The other thing is that we currently have tight controls about the share of the CPU that we give to each gear. Calling a function that wants to occupy the CPU for several seconds for a single request simply demonstrates that we are limiting your app’s CPU usage so that it doesn’t harm the performance of other colocated apps. We are still discussing safe ways to allow for occasional CPU spikes like this.”