Making the most of JavaScript’s “future” today with Babel

From CoffeeScript to ClojureScript to PureScript to CobolScript to DogeScript (woof woof!), JavaScript is the write-once-run-anywhere target for many forms and styles of programming. Yet, its biggest compile-to-language today actually isn’t any of these adaptations; its JavaScript itself.

If you are a client-side developer, it’s likely you’ve already enhanced older platforms with newer features. Take ES5 for example. Supporting IE8 was a pain, but es5-shim made the JavaScript part a lot smoother.

One of the things that attracted me to Node (circa 2009) was the ability to break away from browser support humdrum. It was blissful for a while, but Node is not exempt from legacy JavaScript compatibility issues anymore. Say you are a library author who is using generators in io.js but wants to support Node 0.10. Or you are sharing code between the client and server (like in a React application) and want to use classes or destructuring. The fact is, developers want to utilize new features without having to be concerned about legacy support. Legacy support isn’t a passion of mine, and I bet it isn’t one of yours.

JavaScript should be a write-once-run everywhere language

The JavaScript language is developing faster (ES7/2016 anyone?) than it ever has. Libraries are taking advantage of the new features, even though Node and Browser’s haven’t yet settled in to the new standards (take React’s adoption of ES6 classes, for example). I expect the trend to continue.

The good news is that it is easy to start taking advantage of new language features now with Babel and have them work across legacy and current platforms. Babel has built in a source-map support for browsers and proper stack traces for Node, so it gets out of the way for you to focus on the ES6 code. 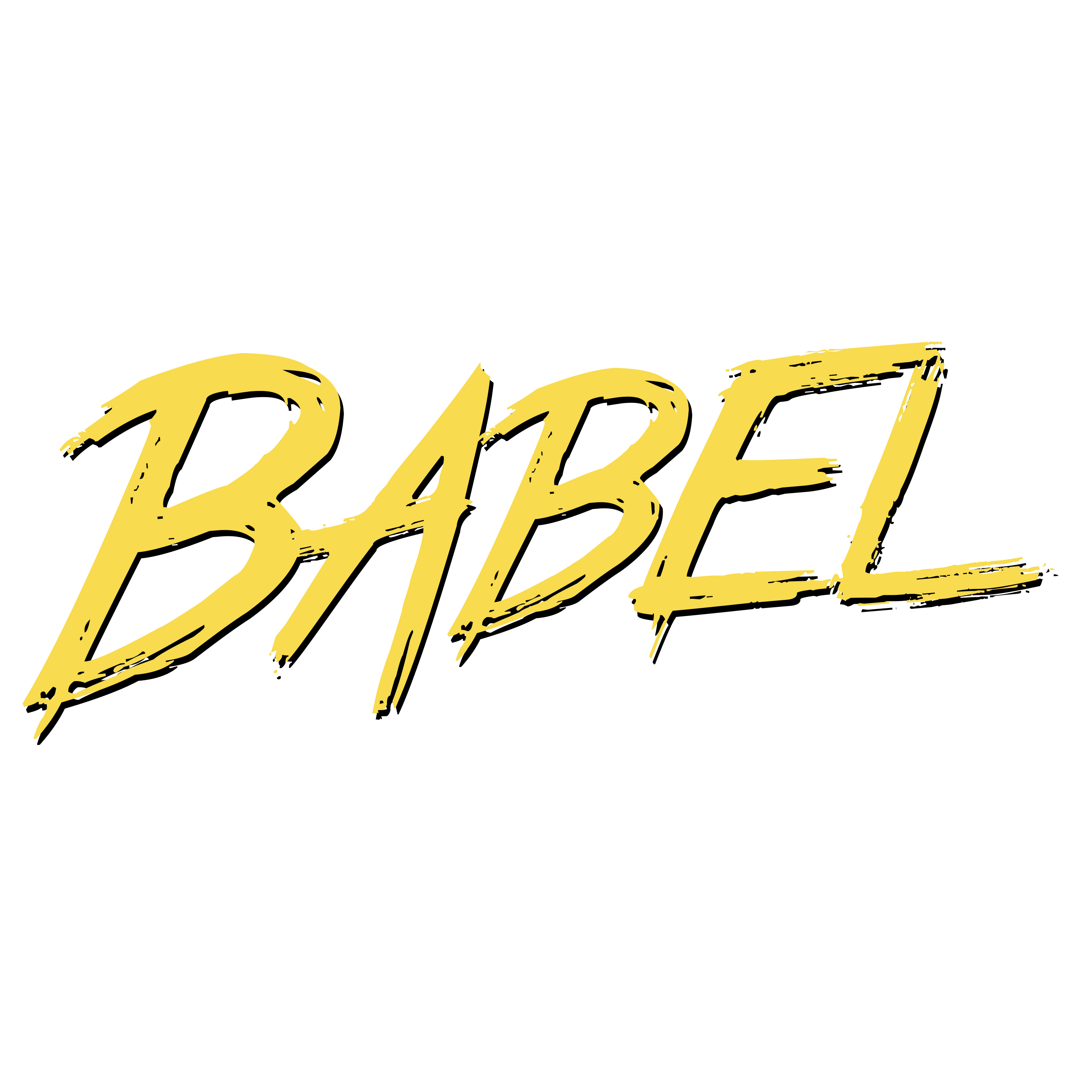 Babel isn’t the only source-to-source compiler for ES. Traceur from Google is another example. For clarity, we will just focus on Babel here.

Practically speaking: Developing with ES6 and beyond

The remainder of this article will be a practical launching point if you haven’t used Babel before and perhaps fill in some gaps if you have. We will build a simple app to provide context. The final product is located on GitHub.

Here is a starting structure.

Go ahead and create these files and directories. To create a package.json file quickly, just run npm init -y.

Now let’s get our dependencies installed and saved. Run the following to install our development dependencies:

Now that we have necessary dependencies to start our development, let’s install one more that will be used for production:

The babel-runtime package allows us to require only the features we need when distributing our application without polluting the global scope.

There are a number of options for configuration, but we will focus on two:

Now that we have Babel configured, let’s write some code! First, set up the root index.js file for development purposes with the following code:

Next, let’s create an entirely lame app that makes use of ES6 and the experimental async/await proposal. Put the following code in modules/index.js:

I told you it was lame. However, we are making use of the new import syntax to pull in the hostname function from the os module and include a sleep module (which we’ll write in a bit). We are also using the async/await proposal to write clean asynchronous code (currently at stage 1 in the standardization process).

Let’s write our sleep module next. Add the following code to modules/utils/sleep.js:

This little helper function turns setTimeout into a promise returning function that resolves when a timeout is completed. Since the await syntax we used above awaits promises, this allows us to write a succinct delay code.

Let’s see if our application works! Run the following from the project root to test:

You’re output should be similar to this:

Now that we have an application to play with, let’s look at a few more tools you likely use in day-to-day development and how they translate when using Babel.

Let’s add a test for our sleep utility we developed in the last section. Inside modules/utils/__tests__/sleep-test.js let’s add the following:

Notice how we are using async/await and ES6 syntax in our test suite just like in our application code. Let’s add the following script to our package.json file in order to run this:

Now we can run:

And we will get the following output:

Groovy. We can use Babel for tests as well as application code.

Let’s turn to our .eslintrc file next and add the following:

Let’s add a script to our package.json file for linting.

And we then can run:

Which will give us no output currently as there aren’t any linting errors.

Our index.js is handy for running Babel in development as its all in-memory and we don’t need a manual compilation step. However, that isn’t ideal for production for a couple reasons:

We can add a build step for production that can be run before publishing to npm or as part of continuous integration. Let’s add a couple more scripts to our package.json file:

We also include an additional configuration option for Babel called runtime. The runtime optional won’t pollute the global scope with language extensions like the polyfill that is used when called require('babel/register') above. This keeps your packages playing nice with others.

Let’s try a build by running:

You should get the following output refering the compiled files:

Now we can run our precompiled version with the following command:

And we should get the same output as we did when we ran in development.

Now that we’ve done a build, poke around at the files in the build directory and see how they compare with the originals.

Although loose mode (which we enabled in the Configuring Babel section above) will generate cleaner and faster output, you may still want to use source maps in production. This allows you to get at the original line numbers in stack traces. To do this, change your babel command to:

You will also need the source-map-support package in npm in order for proper stack traces to appear in your error messages.

To enable, add the following at the top of build/index.js

Babel allows you to write ES6 and beyond today and have it work across different versions of Node and also work across different browsers on the client side (see http://www.2ality.com/2015/04/webpack-es6.html for an example). The most exciting thing for me that has been a joy to work with is universal JavaScript applications that share most of their code and then I get to write it in ES6.

Let’s quickly talk about your text editor before we go shall we? Lots of the new constructs won’t be highlighted properly when you start using Babel. Thankfully, the community has rocked this one and you should definitely switch if you haven’t as a lot of these have good support for things like JSX and Flow.